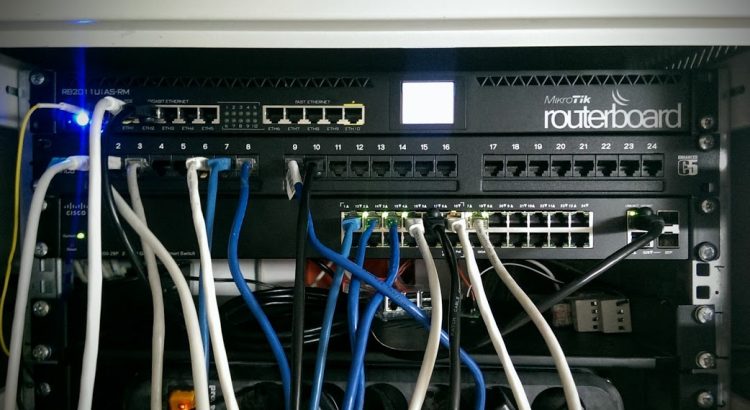 I had security system wired to RJ-11 modem port on switch that would call a specific number if alarm was triggered. I wanted to get rid of IPS provided switch and instead plug SFP and fiber optics directly into my router. But then I couldn’t be notified of alarm because my router doesn’t have RJ-11 port for isdn and alarm system doesn’t support VOIP. So I decided to make notification system using Raspberry Pi.

First, I had to figure out how to tell raspberry whether alarm is on or off. That was quite easy. I measured the voltage on siren connectors that was 0V in the normal state, and about 12V when alarm was on. Perfect. Then I connected relay on the same connector. Now when alarm is on, both sirens and relay receive 12V.

I made a simple circuit, similar to one used for push button for Raspberry Pi, but used relay instead of a button. Now when alarm switches on, relay does to and raspberry can read that through gpio. All we need now is software.

I already had installed wiringPi for accessing gpio pins:

I wrote a simple python script that checks gpio state every second. If there is a change in gpio read value, it checks its state again because I experienced false reads about twice a week due to unknown reasons. Then it runs sh script, which is used for pushing notification.

I run some tests to see if everything is working like it should, then I added cronjob for executing python script at reboot and set notifications for other family members.